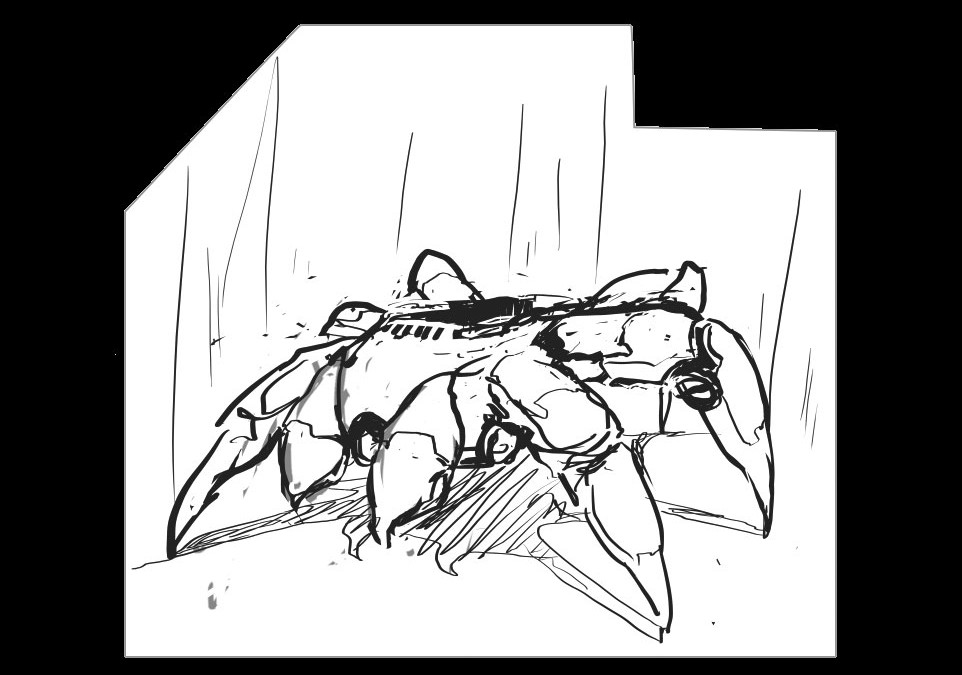 We’ve received a lot of great feedback about Wreck-a-Mecha. After many, many play tests here at headquarters, we believe we have been able to iron out some of the play mechanics based on what playtesters presented. Here are some of the examples of things we changed.

We divided the arms and legs into different decks. This way, players can choose what kind of card they need and be assured they’ll receive it. We hope the divided decks will allow greater strategic gameplay.

Different parts such as the “Chainsaw Arm” have had their abilities re-balanced so as not to be overpowered. Other cards such as “Spider Legs”, of which there were two in the leg deck, have been reduced to only one. We hope such changes will enable more exciting, faster gameplay.

We’d like to thank our playtesters who offered such wonderful suggestions, making these changes possible. As always, leave your feedback on our Facebook and Twitter. Until next time!