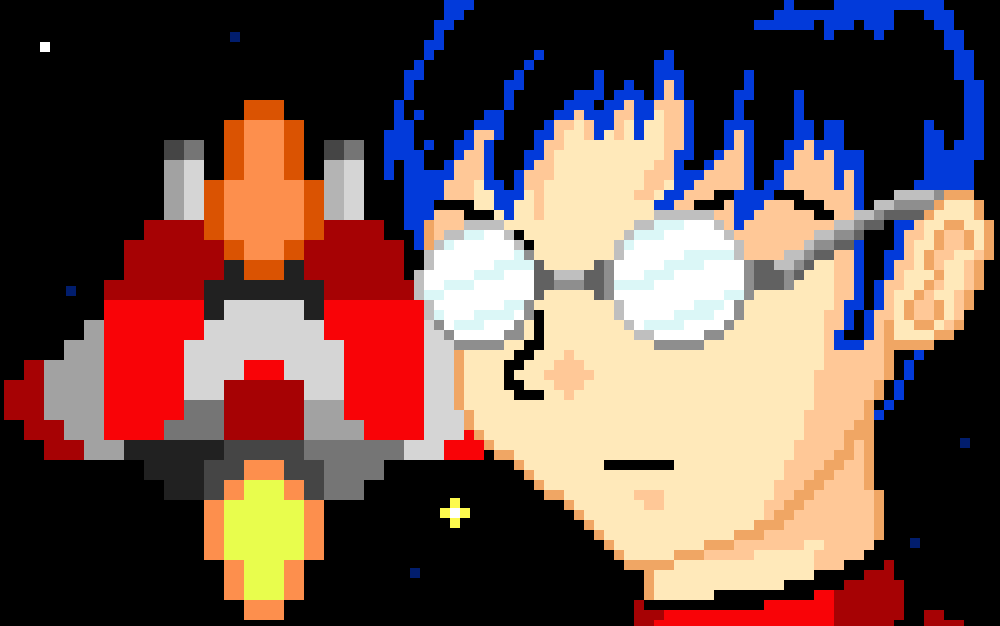 Introducing the second pilot bio for Inglorious Space, Richard Taip. This is the first bio for pilots that come in the Inglorious Space core game. Written by our writer Jonah Gregory, you can find Taip’s full bio here:

“Graduating at the top of his class, Richard Taip could have pursued any career path the fleet had to offer. Preferring to work alone, he chose the solitude of a starfighter over lab work. Cold and calculated, he plans every decision more moves ahead than the average pilot can fathom, making him a formidable ally and a terrifying opponent in a dogfight.”

Taip’s ship ability is the Charge Shot which requires players to think strategically about when to charge and discharge their shots. It requires similar strategic thinking from opponent players if they’re to overcome Taip.

Each pilot has a very distinct personality that fits uniquely with the inglorious theme of the game; however, our graphic artist and writer have worked closely together to make sure that each pilot’s ship ability is seen in their personality. We hope you enjoy exploring this aspect of the pilots.